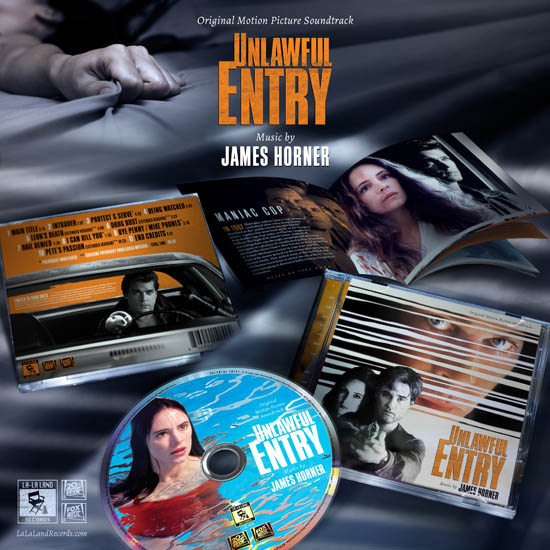 DYING OF THE LIGHT: LIMITED EDITION