Order yours now and get your CD booklet autographed by composer Larry Groupé and director Rod Lurie at no additional charge. Autographs are available while supplies last and are NOT guaranteed. 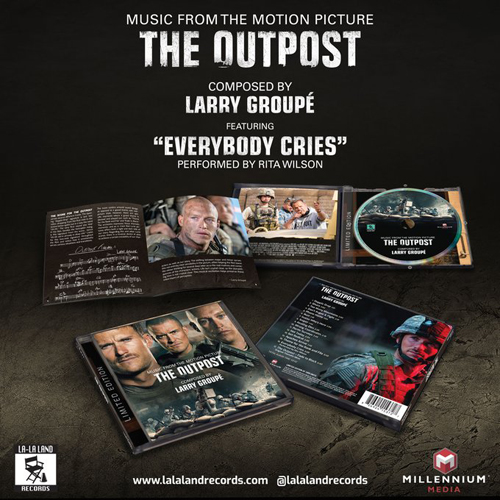 DOGS OF WAR, THE: LIMITED EDITION

ESCAPE TO DANGER – Original Soundtracks from the Audio Adventures of DOCTOR WHO: LIMITED EDITION
Autographs